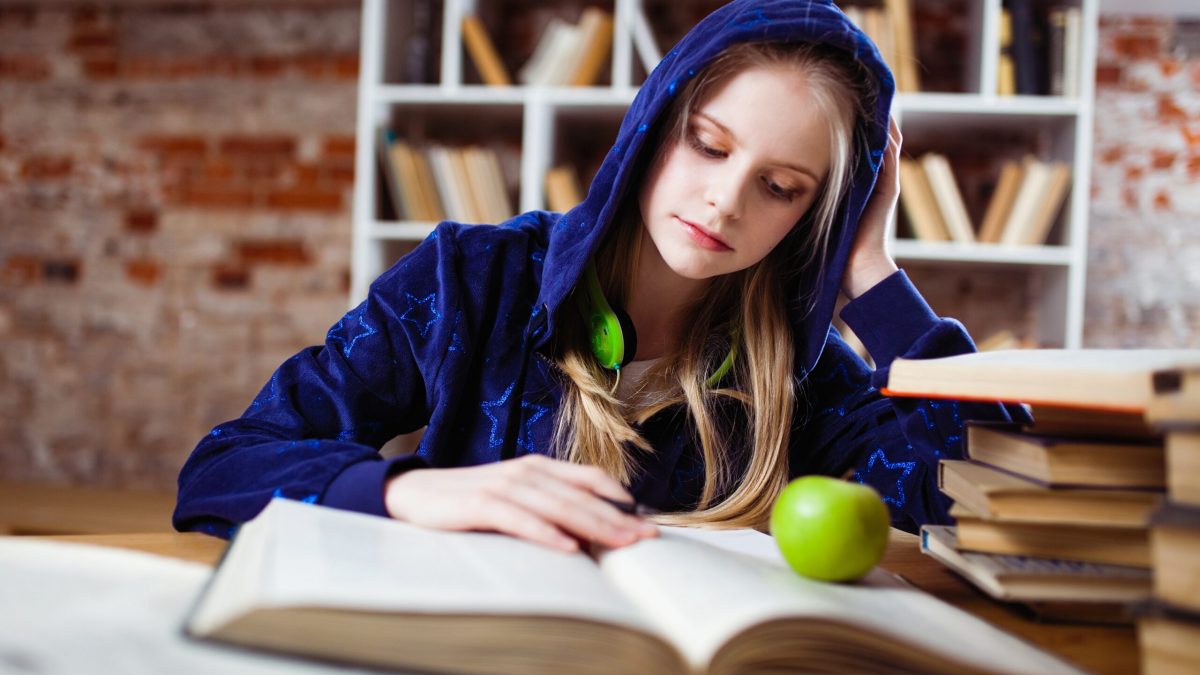 What do teenagers expect from their parents? The list is so long that I don’t know where to begin. Children between the age of 13 and 17 or 18 are usually going through extreme hormonal turmoil. They get influenced so easily that its almost scary. They demand so many things from their parents and quite naturally the parents will decline. After all, they assume that they know best. Perhaps they are right. Maybe some experience from their past has taught them that what their child is demanding for is not good for them, so they must steel themselves and say “no”. But what is the price of this “no”? it simply leads to aggressive outbursts, the parents getting defensive, and a whole fight, which eventually leads to long standing mistrust and a barrage of other problems, just because the parent wanted to have the child’s back. Was it worth it? Was it helpful in the long run? I really doubt it.

I believe that teens don’t hate their parents. They hate their attitudes and their approach on many things. The solution for this is laughably simple and cliché. It is empathy.  The quietest, yet the most valuable asset any teen expects of his/her parents. For an example, say a teenager wants to go out (totally not referring to myself). As a parent, you know that the outside world is dangerous, and you are aware of the dangers that lurk there. Naturally, you don’t want your child to go too far without you knowing and monitoring every step. But once again, your child is pressuring you into giving permission. What do you do now? You have two options. You can either tell your child the “no” and trigger the downward spiral of argument and misunderstanding. Or you could understand your child’s perspective and reach a compromise without pushing the boundaries of his/her privacy. Now your child is exposed to whatever dangers you want to protect them from, except now your child is learning to keep themselves safe. If the bird doesn’t know how to fall, it will never learn how to fly. Another secret unconscious perk from doing this is that the value of your “no” increases. When your child understands that you are willing to empathize with their wants and feelings, naturally their trust for you increases. So, when you do say “no”, they know that you are saying this in their best interest and that you are saying it because you genuinely believe that the child can’t handle it. 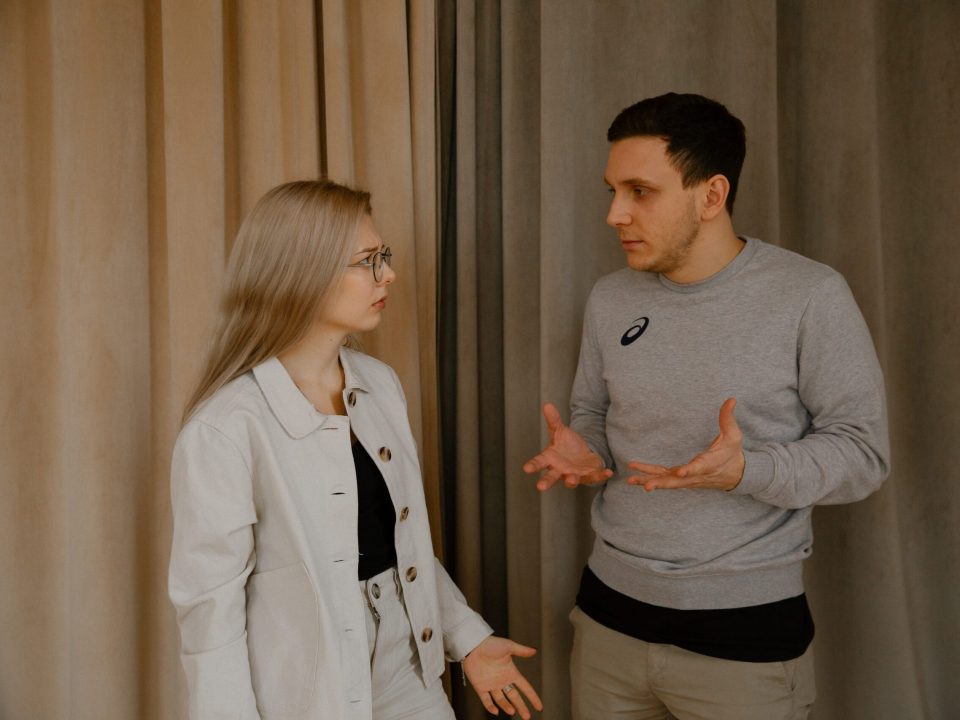 HOW TO COPE WITH PARENTING DIFFERENCES WITH YOUR SPOUSES