THE EFFECTS OF SINGLE PARENTING.

THINGS TO CHERISH WHEN YOUR LITTLE ONE IS STILL LITTLE.

No one brings a baby into this world all alone! That is a known fact. So why should we raise the children alone? Well, that is a question that is subjective to the individual concerned, and it (single parenting) can be caused by death, divorce, absenteeism, to mention a few.

On a rare occasion will anyone decide to raise a kid alone but before such decisions are taken, the effects on the children should be considered, and these effects will be stated below;

It may affect our children emotionally especially when they see their playmates with both parents.

The stress for the single parent might be overwhelming as to the fact that the parent will have to make necessary provisions for the child and also make themselves available physically and emotionally.

The provisions for the children will be limited to the resources that can be provided by the single parent which may lead to financial troubles.

Though the adverse effects of single parenting have been listed, it will be good to also enlighten us about some of its positive effects, and these are;

The children will be willing to support the parent with whatever they can support with. Being a single parent means there is no spouse to share responsibilities with,understanding this, the children will try to keep the burden of the parent at its minimal level by assisting in whatever means they can.

Strong parent-children bonding: Having no spouse to share information on how the day went and some other things with means that at one point, we will have to share them with our children. Which will, In turn, lead to an effective parent-child bonding.

Raising a child as a single parent means the needs of the child is mostly kept above the personal needs of such parent, this trait might be found in the child as they will also learn not to be self-centered through the acts of their parent,

This article is not prosecuting the single parents, and it is not also supporting single parenting, it just serves as a reminder to consider the effects on the child before taking decisions that may affect the proper upbringing of the child. 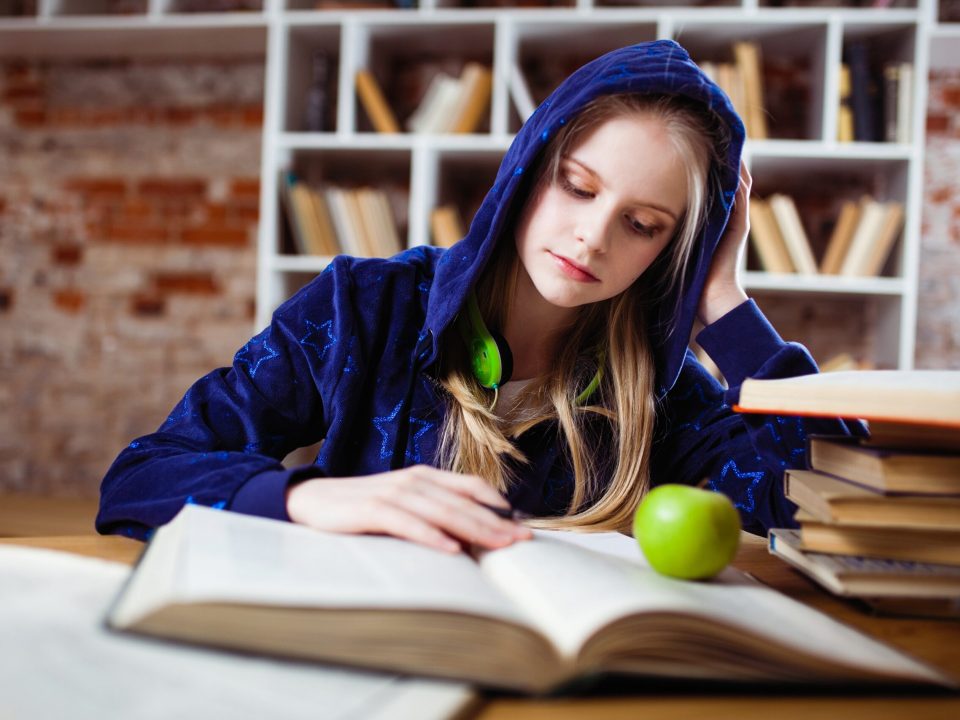